← more from
Fear of Missing Out Records 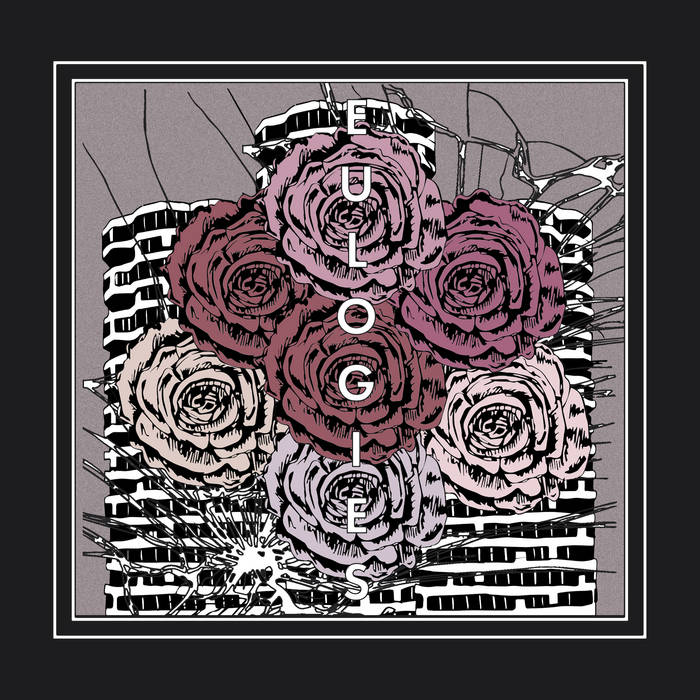 A pun on Bigstar’s Alex Chilton, Chilltown is the project of London’s Josh Esaw alongside friends and collaborators. The line-up of the band, which is often in flux has featured Esaw as its one consistent member and lead songwriter. In its various incarnations, Alex Chilltown has encompassed members of projects and bands such as Big Joanie, Deerful, Toothpaste, Flirting and Tugboat Captain amongst others.

It was a DIY ethic that inspired the beginnings of Alex Chilltown some years previous. Esaw, dejected by his musical endeavours, including once being mockingly referred to in NME as “The Future of Rock” found new inspiration in a bourgeoning UK scene, releasing tapes on bedroom labels and playing shows alongside national and international acts such as Yohuna, Small Wonder, Tallies, Emperor X and The Pains of Being Pure at Heart.

An incredibly personal record, ‘Eulogies’ is reflective of a life lived claustrophobically, encased in the concrete and tarmac boundaries of South London suburb, Croydon. ‘Eulogies’ is crystallised in the kind of dreams the can only be borne by such suburban isolation.

‘Eulogies’ is a sighing ode to the place Alex Chilltown call home. Just as King Krule inhabited neighbouring South London districts in ‘The OOZ’, Chilltown fully envelop themselves inside the grey malaise and contradictions of post-industrial Croydon. The sites, smells and sights materialise in hyper realism via bursts of luscious dream pop that touch on all cornerstones of the genre without ever being pinned down under the weight of any one influence.

Bandcamp Daily  your guide to the world of Bandcamp

Featuring appearances from Kari Faux, Bluestaeb and and interview with NY-bred artist Wiki